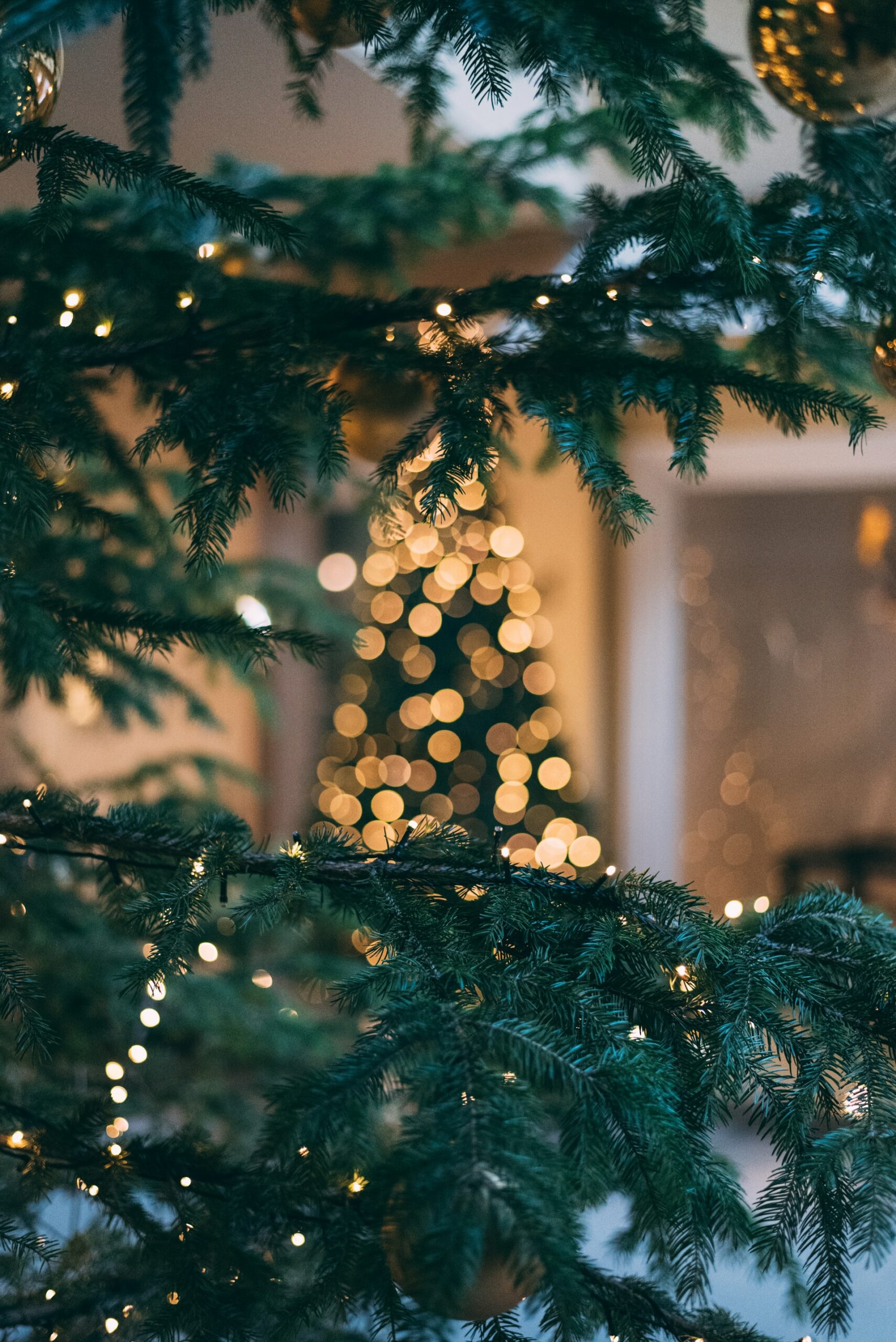 Christmas traditions from around the world

What are some Christmas traditions from around the world? 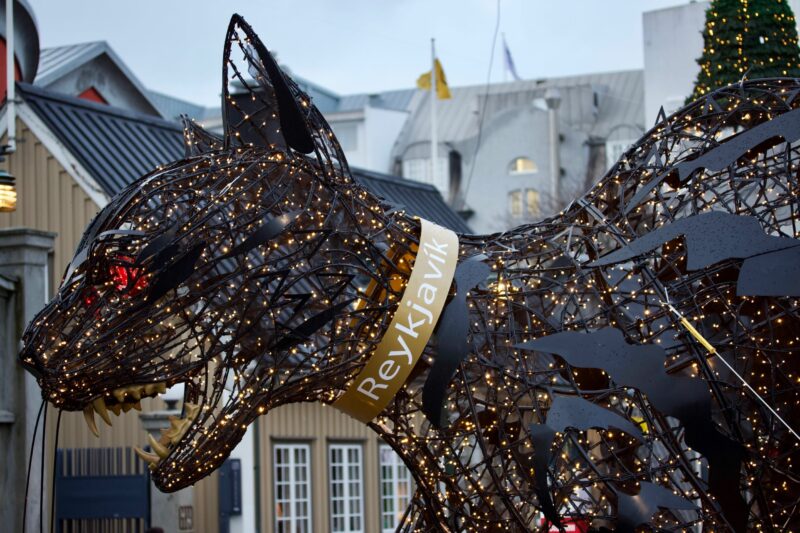 Like many countries, Iceland celebrates Christmas mostly with gifts and good food, but unlike other countries that are visited by the traditional Father Christmas character, Icelandic children will be visited by 13 Yule Lads (and the Christmas Cat) on the 13 nights leading up to Christmas. On each of those nights, children place one of their shoes on the windowsill and if you’ve been good, shoes will be filled with sweets. If not, the disappointed Yule Lads will leave potatoes. 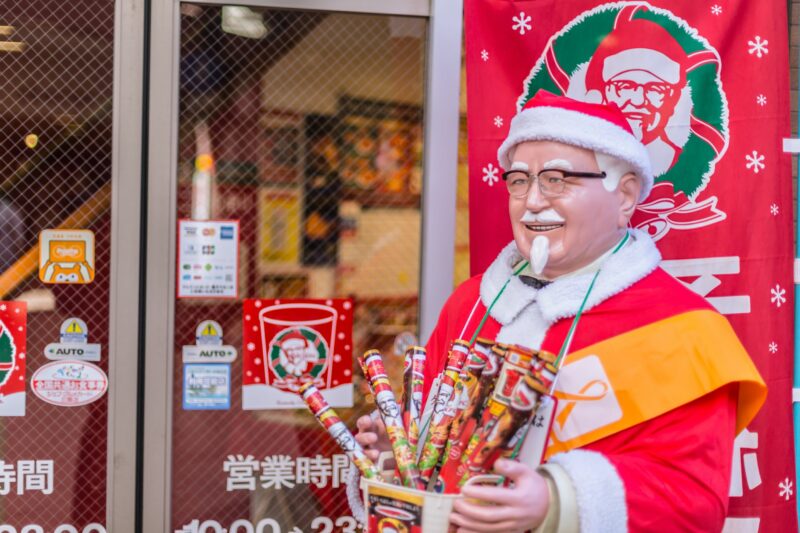 Christmas Day may not be a national holiday for Japan, but the country’s Christian population has found a unique way of celebrating it. Instead of digging into a dinner of turkey and roast potatoes, Christian families in Japan head to their local KFC.

This unusual Japanese tradition began in 1974, when KFC launched their wildly successful marketing campaign called, ‘Kentucky for Christmas!’ (‘Kurisumasu ni wa kentakkii!). The restaurant chain has managed to hold onto the tradition ever since, and it’s common for people in Japan to queue for hours to grab a bargain bucket for their families. 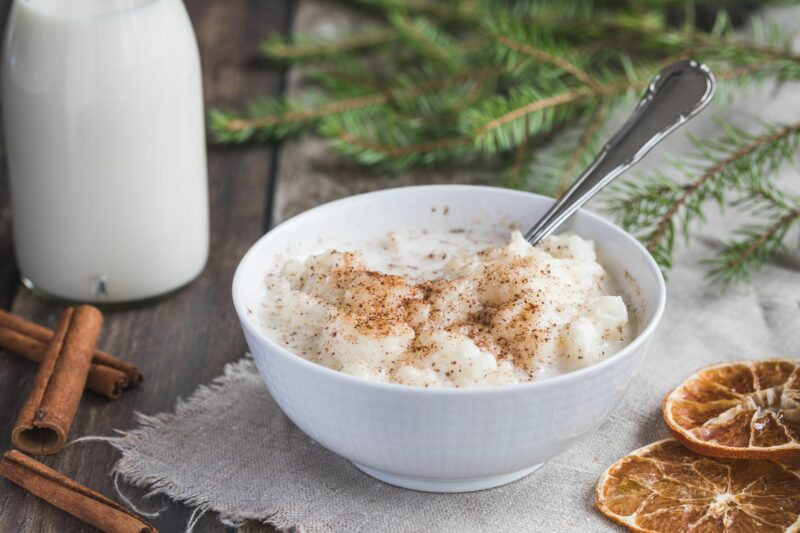 While some of us Brits are used to popping open some Buck’s Fizz on Christmas morning, the Finns opt for something a little more wholesome.

Finnish families start their morning with a simple bowl of risengrød, porridge made of rice and milk, topped with butter, milk or cinnamon. Hidden inside one of the bowls is a single almond, (although to keep their children happy, sometimes a little cheating is involved) and it is said whoever wins will have good fortune for the next year. At the end of Christmas Day, many Finns will head into their sauna to warm up from the bitter winter chill. 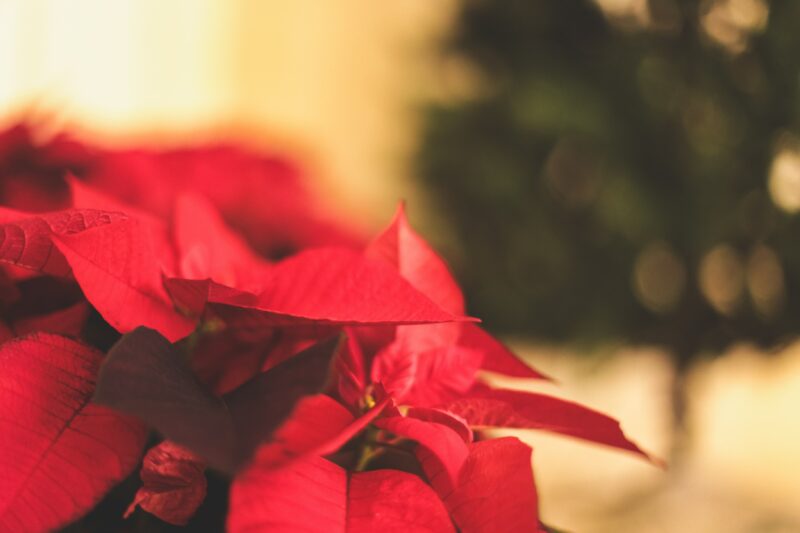 Members of the Christian church all over Mexico put on Shepherds’ Plays (Pastorelas) to retell the Christmas story from the Bible. Traditionally, the Christmas season in Mexico begins in early December and is marked by a religious march known as Las Posadas, which reenacts the journey taken by Mary and Joseph.

Beautiful and vibrant red poinsettia flowers are a common sight in homes all over Mexico during Christmastime, as they represent good cheer, success and celebration. 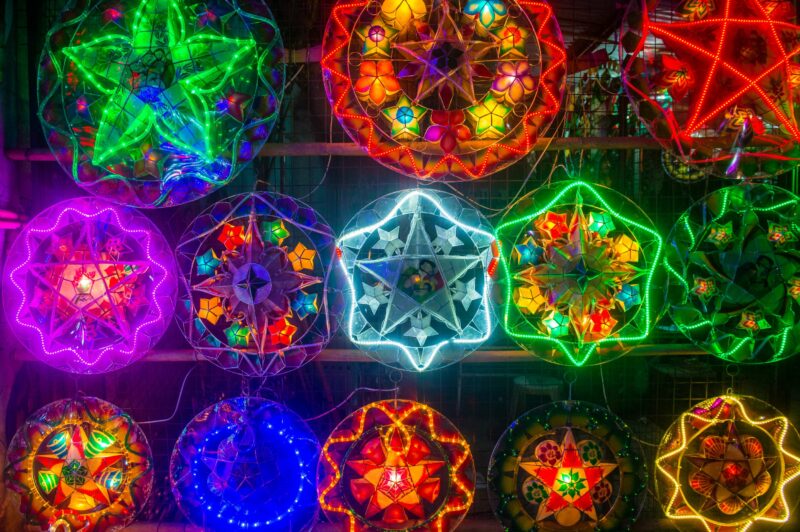 The Saturday before Christmas Eve, San Fernando (known as the ‘Christmas Capital of the Philippines’) hosts the annual Giant Lantern Festival. This stunning festival attracts visitors from all over the world and across the country.

There are 11 villages (or barangays) that traditionally take part and compete to construct the most elaborate lantern. When the festival first started, the lantern designs were made of ‘papel de hapon‘ and were relatively simple, measuring approximately 0.5m in diameter. Today, however, they are made from a wide variety of materials and can be up to 6m in size. While the lanterns used to be lit up by a single candle, they are now illuminated by many electric bulbs that create a kaleidoscope of stunning patterns. 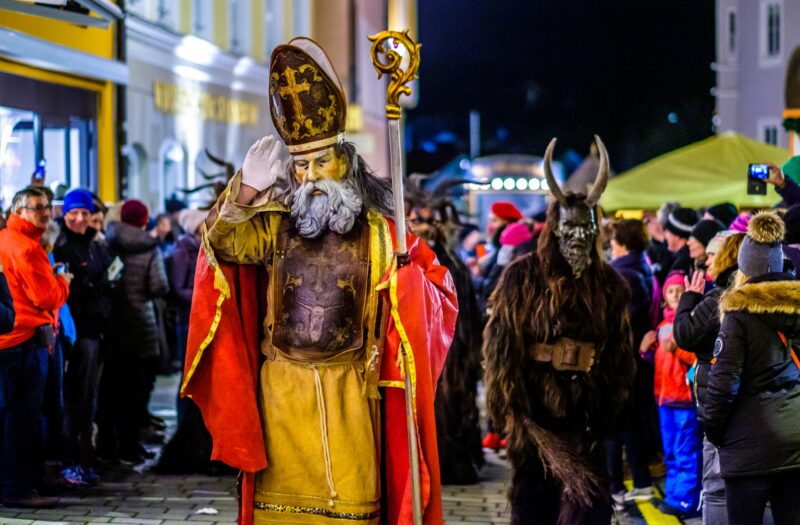 In German folklore, Nikolaus (not to be confused with Weihnachtsmann, or Father Christmas), travels by donkey all over Germany in the middle of the night on 5th December in preparation for Sankt Nikolaus Tag on the 6th December. Children leave their boots, which they’ve cleaned and polished, outside their front doors before they go to sleep in the hope that when they wake up he’ll have filled them with treats like toys, oranges, chocolate and coins.

But, children who haven’t been well behaved need to beware of Knecht Ruprecht, a devilish companion of Nikolaus who is said to punish any children who’ve stepped out of line. While its origins date back to the 17th century, this traditional folklore is still a popular part of German Christmas celebrations. 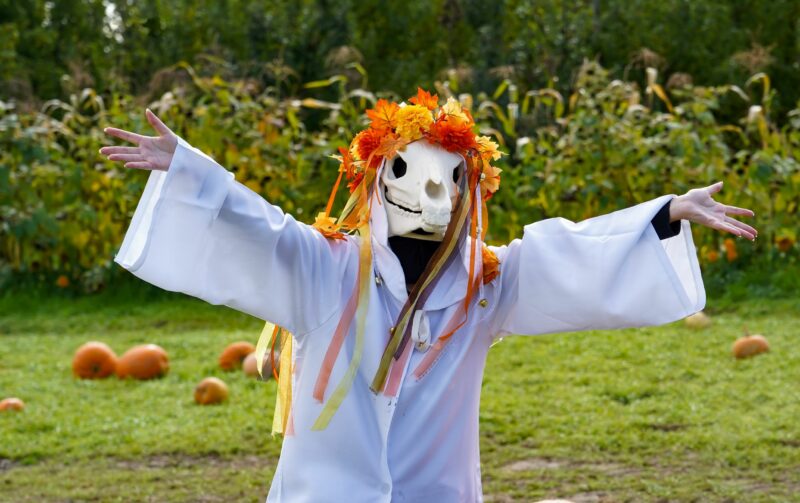 The eerie Welsh tradition of Mari Lwyd dates back to the 18th century and sees the creation of a decorated white hobby horse that travels through towns and villages and approaches houses to challenge the owner in a battle or rhymes. The battle continues for as long as the two parties wish, and once over, the Mari is let inside which is meant to bring good luck for the next year. The Mari Lwyd is performed around Christmas but can often take place early in the new year.

If you’re hosting Christmas this year and have traditions of your own that you’d like to upkeep, you’ll want your home to look its very best. Make sure you follow us on Instagram today to find festive ideas to suit your interior design style.

Bringing you the latest style advice, buying tips, how to guides, inspiration and ideas for your home. Whether you're looking for a complete change in decor or want to pick up few handy tips to give your home a refresh, sit back, relax and have a read through our blog posts. 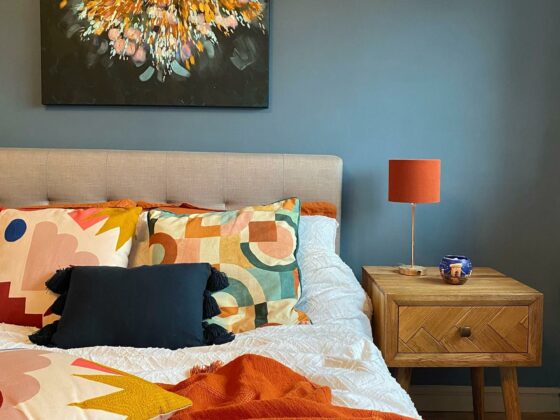 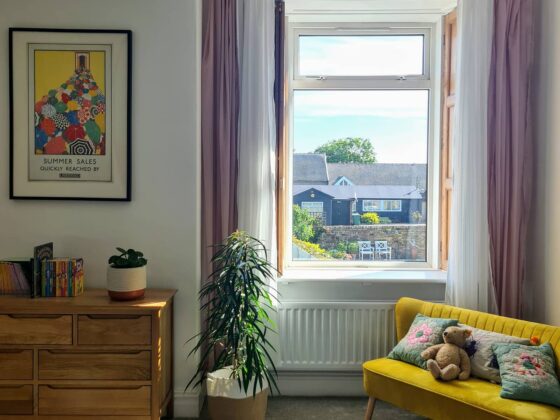 How to create multipurpose rooms