We are pleased to report a low gender pay gap that reflects well against national and sector averages.

This is largely because we pay the same salary to large bands of our employees, ensuring pay transparency and promoting equality. The small gap that we do have emerges from the higher proportion of men in the upper middle quartile of our employee population. This quartile of the business is mainly comprised of driver/HGV roles, as part of our dedicated in-house logistics operations. Only a small number of businesses maintain these operations in-house, which proudly sets us apart from others in our sector.

We continue to take active steps to ensure that men and women in the same role are paid the same, and are working hard to support women leaders within the organisation.

I declare that the data presented below is accurate as of 5th April 2017. 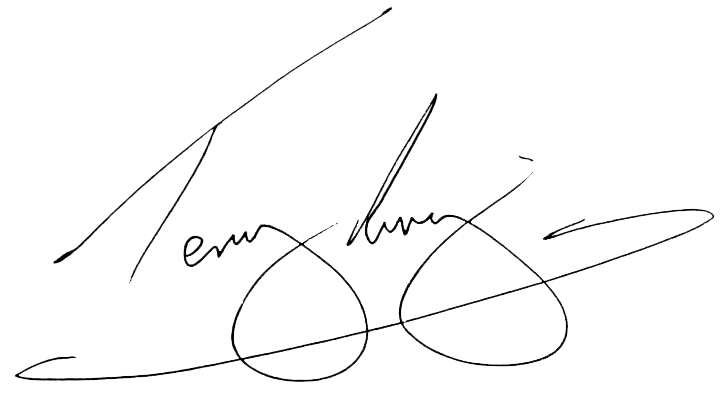 The figures provided in the charts below are based on hourly rate of pay as at 5th April 2017 and bonuses paid in the year up to that date.

For the purpose of this report on 5th April 2017 JB Global Ltd employed 1,141 staff who were considered full pay relevant employees. Of these, 22% are female and 78% are male.

All UK businesses of more than 250 employees must publicly report on their gender pay gap (GPG), which is the measure of the difference between the average earnings of men and women across an organisation, regardless of their roles or the nature of their work. This is not the same as equal pay, which is the legal obligation on employers to pay men and women equally for work of equal value.

The GPG is calculated using ‘mean’ and ‘median’ averages.

The GPG also reports on mean and median bonus gaps, number of male and female employees who receive bonuses, and the proportion of men and women in each quartile of the organisation’s pay structure.

* Stores - We are following government guidelines, so please check that your local store is open before setting out to visit.
* Delivery - 14-day delivery on selected lines only. Subject to stock availability and based on accepting the first delivery date offered. Available dates will be presented at checkout.
* Credit - Credit is subject to status. Applicants must be aged 18 or over. Terms and conditions apply
* Half Price Chairs - Offer is limited to up to 10 dining chairs when you buy any dining table. Dining chairs are sold in pairs.

Chat online with our team

You can request a callback from our team as an alternative