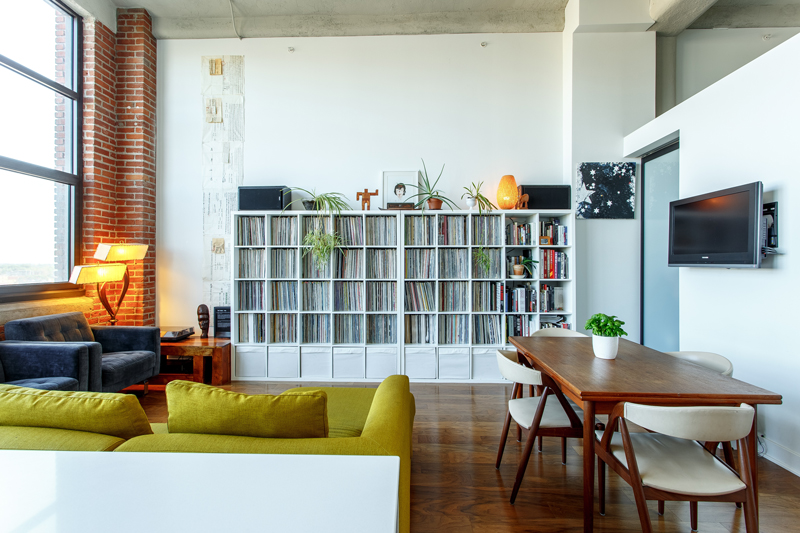 Mid-century modern design has been enjoying a resurgence in popularity for more than a decade and its appeal is still going strong. But what does the style represent and how can you incorporate it into your own home? 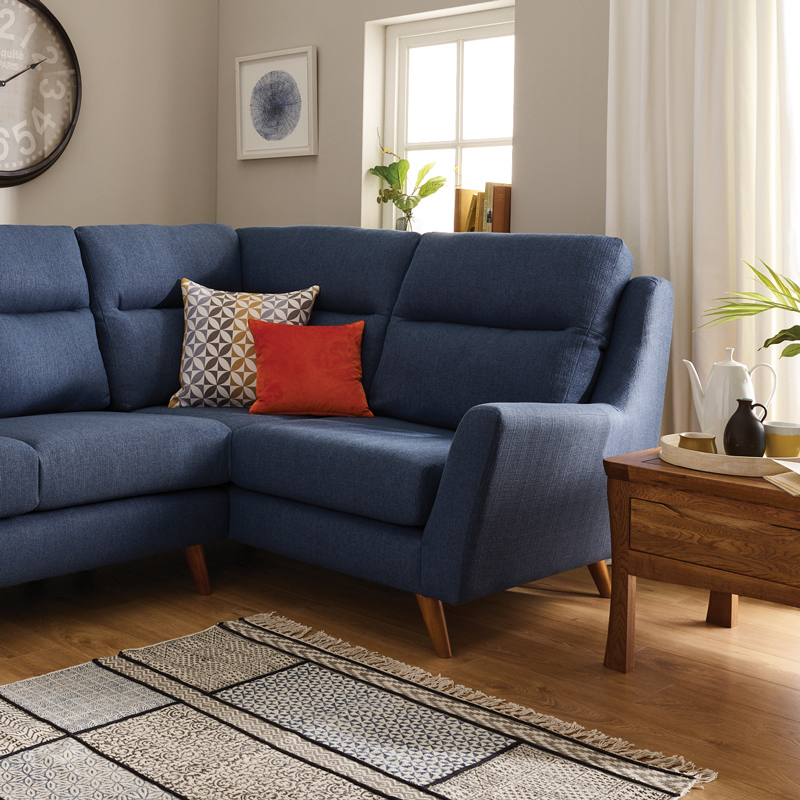 We’re here to help shed some light on this iconic look and to show you how to bring a bit of the classic design style into the 21st century.

Where did Mid-Century Style originate?

While there is some discrepancy to what specific dates this movement covered, most will agree that it spanned from somewhere around the 1930’s to the 1960’s during a boom in industrial, architectural, interior and graphic design.

Iconic furniture designers like Charles and Ray Eames, Arne Jacobson, Harry Bertoia and George Nelson created designs during that period that are still highly sought after today. Thanks to new manufacturing techniques and cutting-edge materials, the movement grew out of the International and Bauhaus movements.

What are the characteristics of Mid-century design? 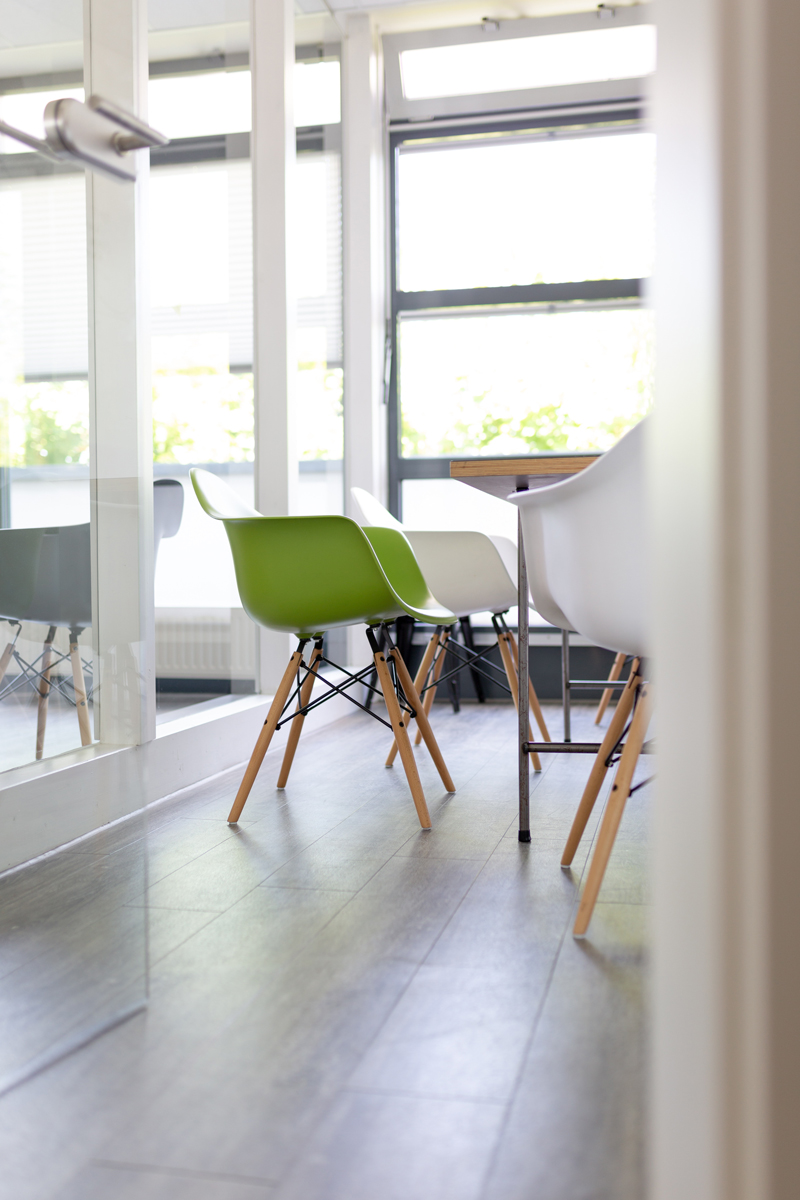 The prosperity of the post-WWII generation saw a migration to urban areas and smaller homes in cities meant furniture had to adapt. This led to a ‘form follows function’ mentality where simplicity and fine craftsmanship created designs that were uncluttered with a classic and understated look. Sleek lines took on both geometric and organic forms while materials such as plastic were used for its own qualities rather than to imitate wood furniture. 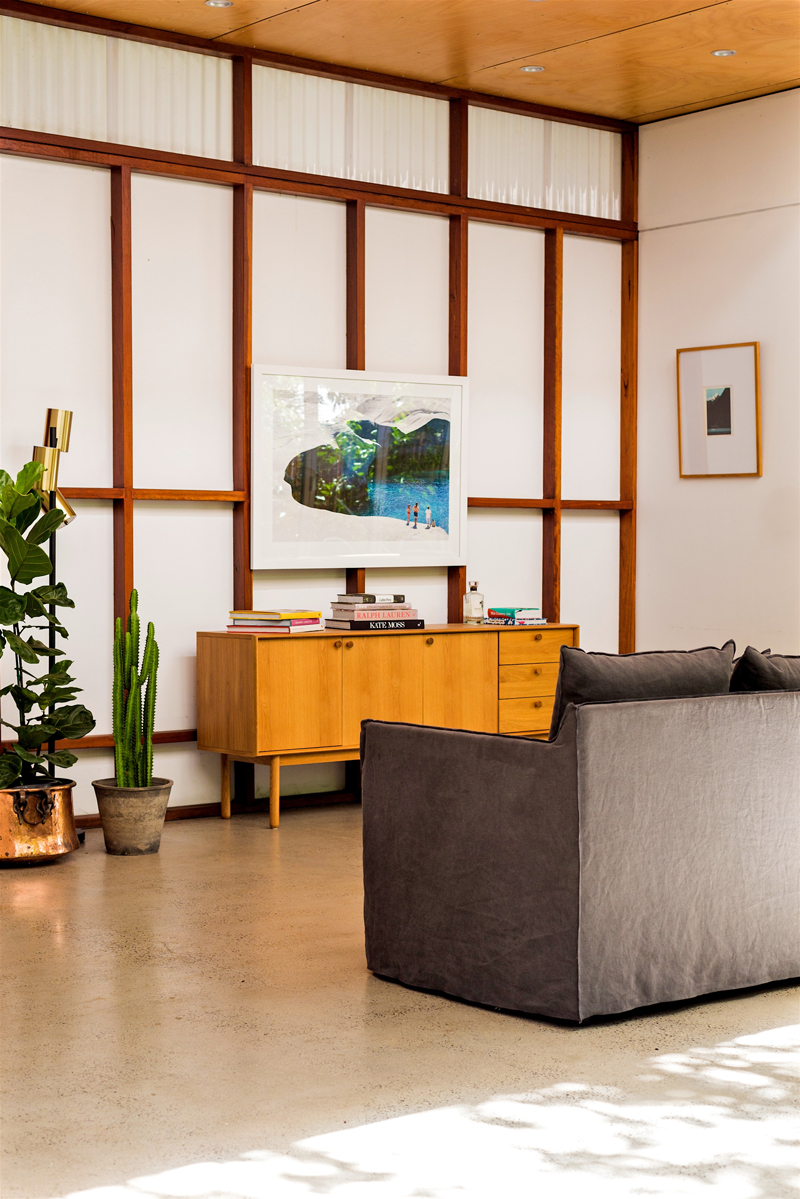 There were traditional materials used such as teak but there was also an adoption of more non-traditional materials like metal, glass, vinyl, plywood and plexiglass. Colours ranged from bright hues in the 1950s to more earthy colours of the 1960s and unusual contrasts in both materials and colour were embraced.

Why has there been a resurgence in the Mid-century modern style? 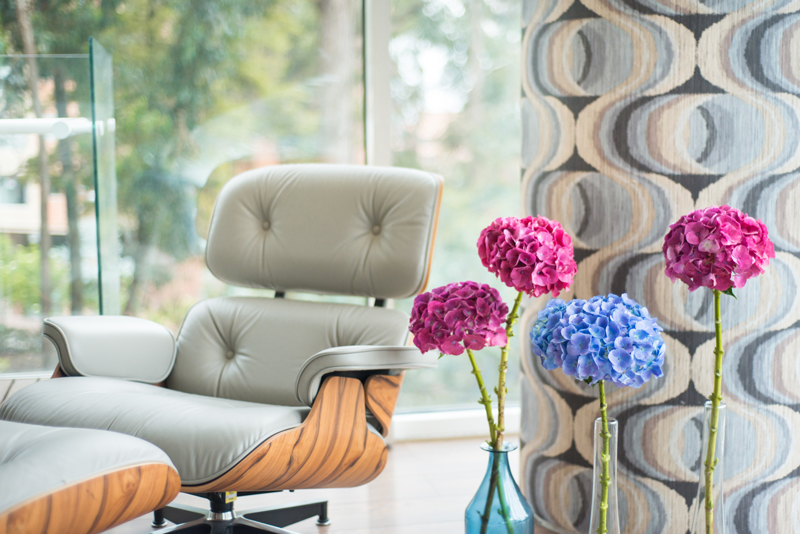 While many of the iconic designs we see today went out of fashion by the late 60’s, there was a resurgence of interest in pieces from that period in the early to mid-1980’s, originally due to a niche group of design enthusiasts which boosted the appeal to the masses.

Thanks to these collectors driving up prices of original designs, pieces that had been out of production for years were selling at unprecedented prices, reaching well over 5 figures. In the early 90s, Knoll began a strategy, re-introducing their iconic designs to consumers with Herman Miller following suit not long after. Other companies began to realise there was a huge market for this style of furniture and soon, consumers had mid-century design which was easily accessible via retailers as well as the internet on sites like eBay.

Popular culture also helped bring back this design period to the mainstream with the HBO hit, Mad Men, premiering in 2007, where the sets were created with exceptional accuracy and involved direct communication with Herman Miller who advised on period-appropriate furnishings and artwork.

How to incorporate Mid-Century Modern Style in Your Home 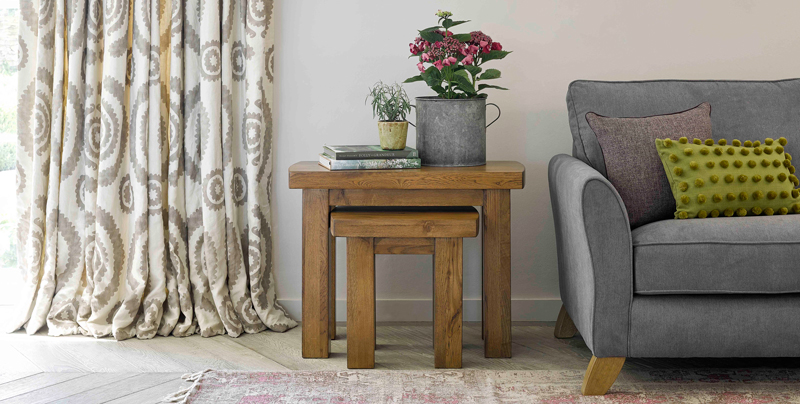 There’s certainly a timeless look to Mid-Century design which continues to be embraced in homes across the world today. The clean lines sit well in more contemporary surroundings, feeling fresh and current, whilst also standing the test of time.

Their smaller footprint means that you don’t have to have a huge home to incorporate the look either – a stylish arc lamp, a fully-stocked bar cart or a sunburst wall clock will give you a nod to the style even with a smaller space.

Look out for furniture pieces with splayed legs – a hallmark of mid-century style furniture that still looks contemporary today and for good quality pieces that stand the test of time. Our Cooper or Fraser sofa ranges are a great transitional piece with clean lines and a nod to Mid-Century styling.

For pattern and colour, embrace 50’s inspired geometric designs in iconic shades of mustard yellow or royal blue and mix with other shades like grey, rust or pink for an updated take on this classic look.

Looking for more tips on iconic design styles? Check out our post on what trends are made to last.

Bringing you the latest style advice, buying tips, how to guides, inspiration and ideas for your home. Whether you're looking for a complete change in decor or want to pick up few handy tips to give your home a refresh, sit back, relax and have a read through our blog posts. 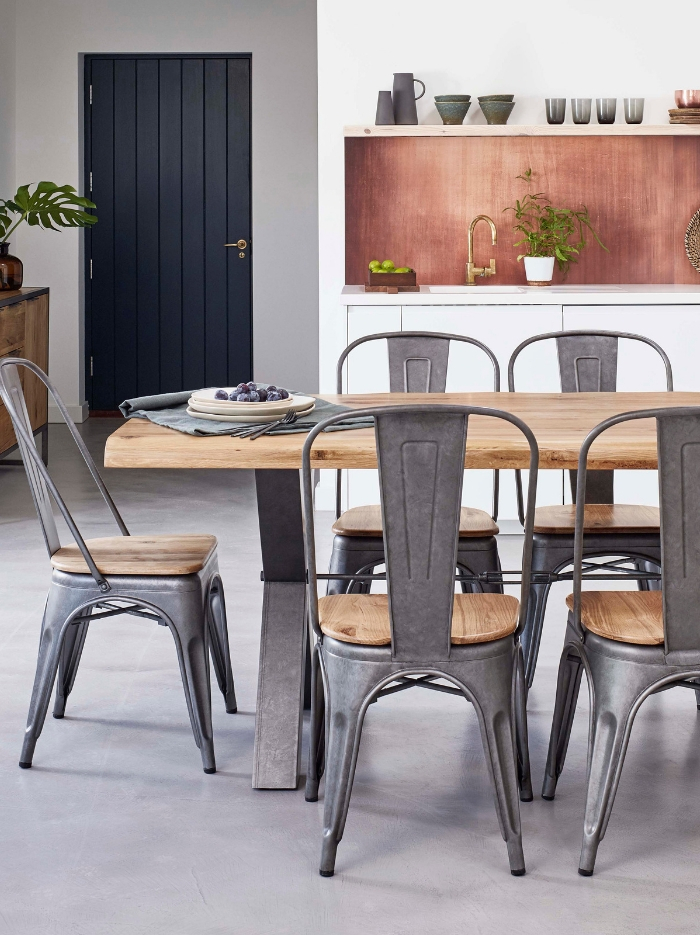 How to Invest in Your Home: Which Trends Will Last and What Pieces Make the Biggest Impact 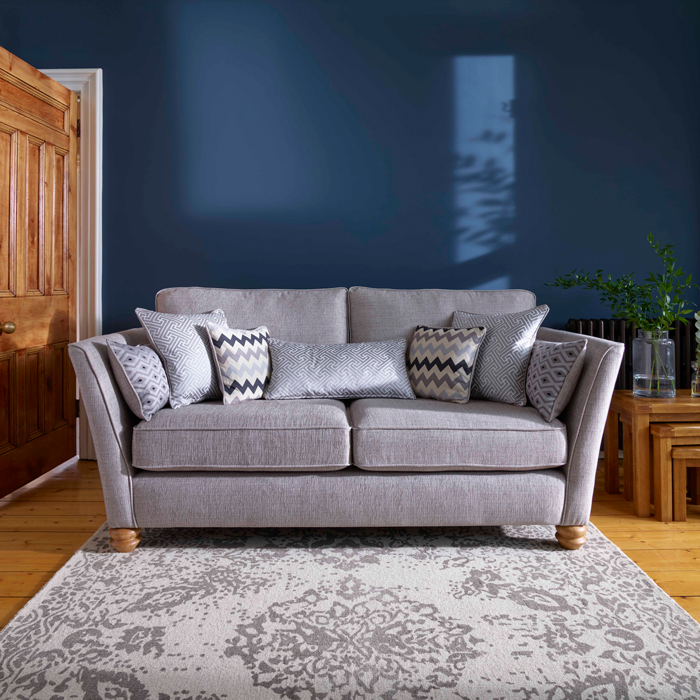 How to Style Our Gainsborough Sofa Range